Architect Brianna Blackaby holds a Bachelor of Architecture degree from Syracuse University. While in attendance, she discovered an interest in residential design, historic preservation, and the interaction between natural and built environments.

One of the things I've always enjoyed about architecture is that it is living history.  You can walk the same halls as important historical figures, and revel in the knowledge that often little has changed since the original plans were approved. Years ago, I had the opportunity to visit Notre Dame Cathedral and I got to mark it off my list of places I want to visit someday.  In light of the loss of this piece of history, and in honor of the recent National Architecture Week in this blog I'm giving you a (really short and not-at-all complete) glimpse into my American-Must-See-Someday list. 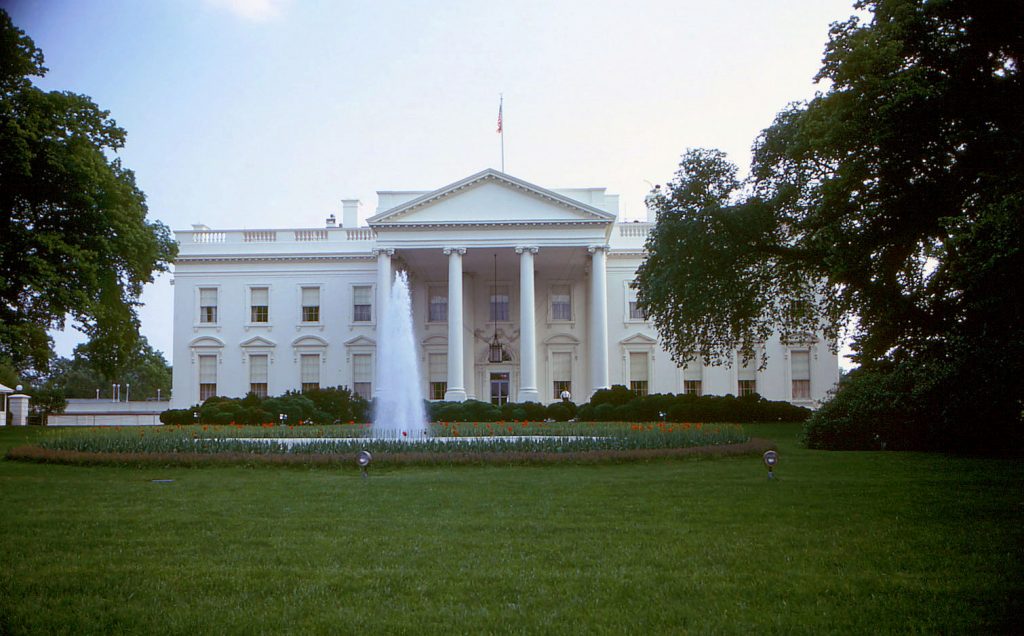 An obvious choice, I’ll grant you.  But I’ve always wanted to take a behind the scenes style tour of the White House. Originally built in 1792 and re-built in 1813 the White House has been home to nearly every sitting president.  The building has undergone many renovations in its lifetime, but has maintained its neoclassical design. 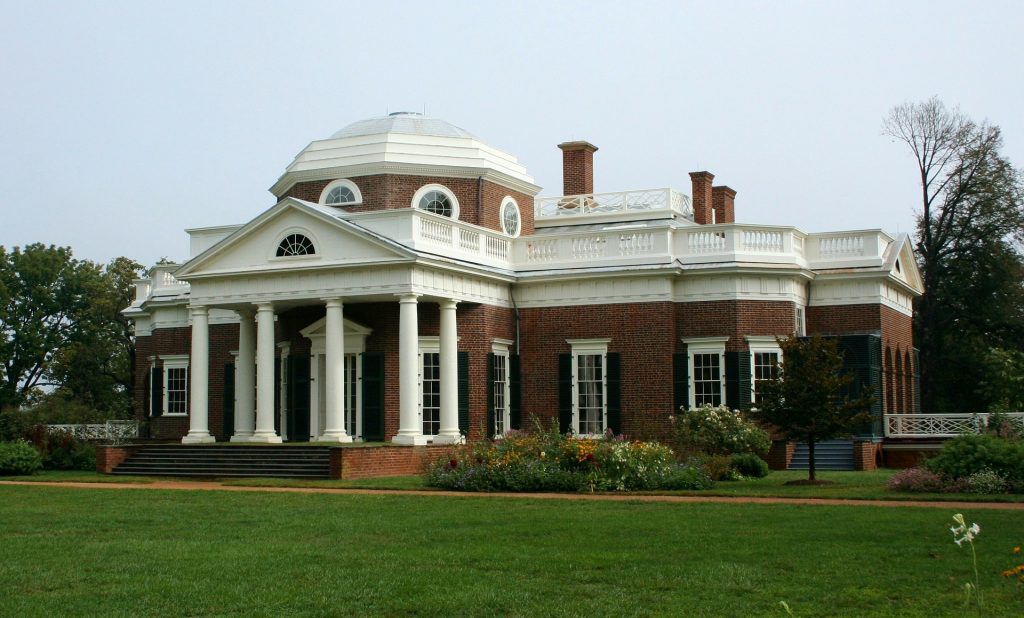 Between the main house and the gardens, there is a lot to take in as a designer at Monticello.  A prime example of early Classical Revival Style the first round of construction lasted from 1768-1784, with a major remodeling and enlargement of the property between 1796-1809.

The family home of George and Edith Vanderbilt, the main residence was built between 1889-1895 in the Châteauesque or French Renaissance Revival style.  The building fits into the surrounding Blue Ridge Mountains with steeply pitched slate-tile roofs, and an expansive Loggia to embrace the view.

Nestled in the Hudson River Valley, Lyndhurst was originally designed in 1838 as a relatively small country villa with fanciful turrets and a unique asymmetrical façade.  The house was later expanded in 1864, doubling its size and bringing it fully to the Gothic Revival style.

A classic destination for many people, the Empire State Building is a leading example of the art deco style.  Built between 1930 and 1931 the 102-story high building has two observation decks, its own zip code, and was the tallest building in the world for a time.

Construction on Yale’s Beinecke Library was completed between 1960 -1963 and is designed on principles of the golden ratio (3:1:2, also a common proportion for early bookmaking) with an interior glass tower of book stacks, and an exterior of translucent marble panels set in a granite frame. 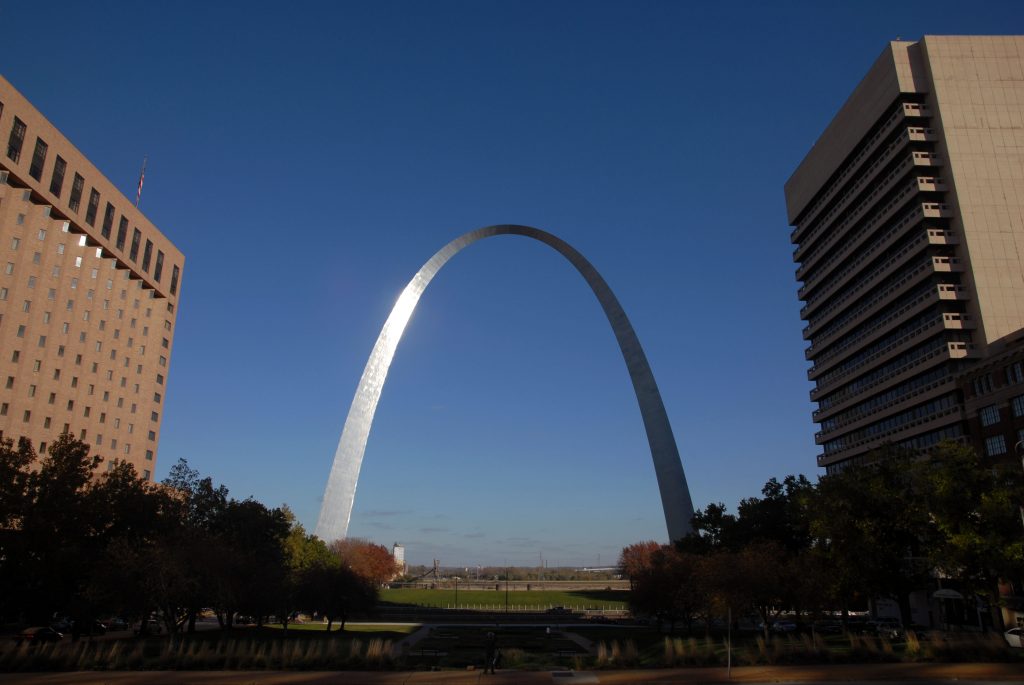 Built on the banks of the Mississippi River in 1963-1965 the Gateway Arch reflects St. Louis’s role in the early Westward Expansion of the country.  Rising 630 feet in the air, the arch is constructed of two “skins” of steel filled between them with concrete. The observation area at the top of the arch can be accessed via a specially design tram that travels in the hollow portion of the legs of the arch.

The homes and studios of one of my favorite architectural designers, Frank Lloyd Wright, the Taliesin properties are handcrafted to meet Wright’s prairie school design.  Both properties engage the landscape and acted as laboratories of sorts for Wright to test his style of organic architecture.

Often known to architectural history classes as Case Study House #22, the Stahl House is a midcentury modern building located in the hills overlooking Los Angeles.  Built between 1959-1960 the Stahl house features a cantilevered foundation and floor-to-ceiling glass and steel walls which echo the geometry of the city’s streets below the cliff.