History of Architecture - Georgian vs. Federal

Janelle is an architect who is fascinated by 3d modeling and has an affinity toward historic architecture. She has been involved in a wide variety of projects including: commercial, institutional, residential, and historic preservation.

If you’re a history buff or had the good fortune to see “Hamilton” (or remember high school), you probably have an idea of what was going on in the United States of America during this time. Things were going down between Great Britain and the burgeoning United States.

You’ve probably noticed by now that there were a lot of revivals. In fact, you may be thinking that each style we’ve shown you isn’t really different from the others at all – that we’re just pulling a fast one. Well, hold on to your hats, the Georgian and Federal styles were inspired by our favorite Greek and Roman architecture. 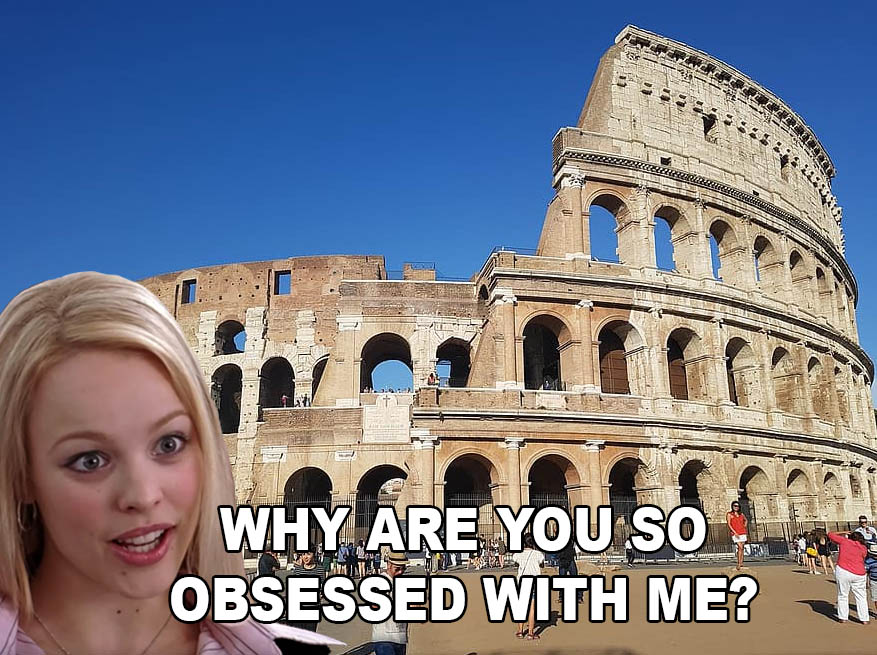 Georgian and Federal architectural styles were popular at roughly the same time (mid-1700’s to about 1830ish) – we’re basically looking at Colonial Architecture again.

When I said we would just be looking at Colonial architecture again, I wasn’t lying – Georgian is often referred to as Colonial.

Just imagine, the colonies have finally gotten to the point where they can build “decent” buildings similar to those being built back in England. Oh, the excitement! So you order a pattern book from back home to mimic all the sweet buildings that Christopher Wren had designed – symmetrical, classic proportions, decorative elements, and associated with King Georges I-III. These pattern books would be similar to looking for a home in the Sears Roebuck catalog or flipping through “House Beautiful” or Pinterest. It was a source of ideas and a how-to. Perfect for a colony who didn’t quite have the design expertise.

If you were living in the United States of America during or after the Revolutionary War, you would have noticed that the old Georgian style standby was rapidly declining in popularity.

Well, you can’t have British architecture named after the king you just rebelled against in your newly established country. A little unpatriotic, yes? What to do…..ah yes! Take control of the Georgian style and modify/simplify it. Then harken back to the Republic of Rome by taking some of their details – voila! We have classicized American architecture.

Can’t decide whether it’s Georgian or Federal from the exterior? Never fear! The interior will tell you. Federal interiors are more restrained and delicate while Georgian interiors are heavy, almost Baroque in feeling with lots of woodwork.

The Going’s On: The Industrial Revolution (~1760-1840) had begun. Queen Victoria would start her reign in 1837 which is a mere ~10-20 years away by the time the Georgian and Federal style periods would be considered done.

A lot was going on in a small amount of time in this period. Unlike architectural styles that reigned for hundreds of years previously, the Georgian and Federal styles stayed in play for a little under a century. There’s also the Regency Era, a sub-period from ~1811-1820 (shout out to the Jane Austen fans) that we didn’t even touch on.