How Girl Scout Cookies Reminded Me Change Can Be Good

A Certified Interior Decorator, Raquel decorates in all styles, traditional to modern, based on her clients’ unique tastes and preferences. She likens her approach to being a set decorator for a movie, in which the story is told through the design elements in a space.

Last month, my husband came home with our Girl Scout cookies order. In November, you say? That’s only the beginning. Not only did Girl Scout cookies come earlier than the usual February (change # 1), but so many changes followed I thought the world was coming to an end.

After salvaging some semblance of hope, I decided to try what appeared to be imposter Girl Scout cookies. I surprised myself. The new cookies were as yummy as the versions I grew up loving. They were just different: 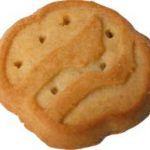 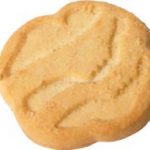 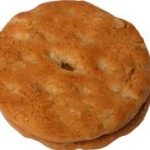 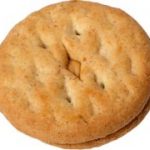 And to my greatest amazement: 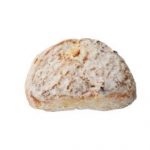 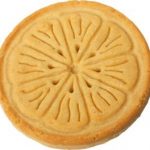 I couldn’t believe I liked something I was sure I wouldn’t.

This relates to decorating, how?

I put this idea to the test at a subsequent decorating seminar I presented. A What’s Your Style Quiz forced participants to examine their likes and dislikes quickly, choosing answers based on feelings at that moment. Some were legitimately surprised to learn something modern appealed to them when they were certain they would never stray from the traditional. 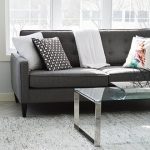 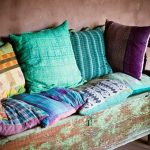 Changes in decorating taste are akin to hating Brussels sprouts as a kid and loving them now as your first-choice appetizer. When approaching decorating, especially if you want to refresh or revitalize your space, be open to exploring how your tastes may have changed over time. Be open to inviting surprise decor ideas into the mix. You may find a decorating gem in a modern sculpted vase that wakes up your mantle in an unexpected way. 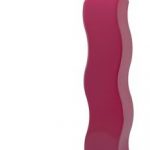 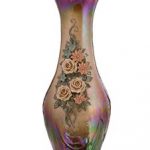 So try that new Peanut Butter Sandwich cookie. You might surprise and, dare I say, delight yourself.

Blogger’s Note: Taste change surprises aside, I had to get to the bottom of why the Girl Scout cookies were different. After a quick Internet search, I discovered there are two bakeries in the U.S. responsible for Girl Scout cookies. The “recipes” you get and when you can get them depend on what region of the country you reside. World order restored. * Girl Scout cookie photos courtesy of the Los Angeles Times.