After many networking events, Kim Bowen decided the best way to describe what she does as "everything but architecture." Tackling the business operations in small business means wearing many hats, from finance and human resources to marketing and community outreach. Kim's diverse experience from education efforts for a national trade association, community relations for a high-end continuing care… 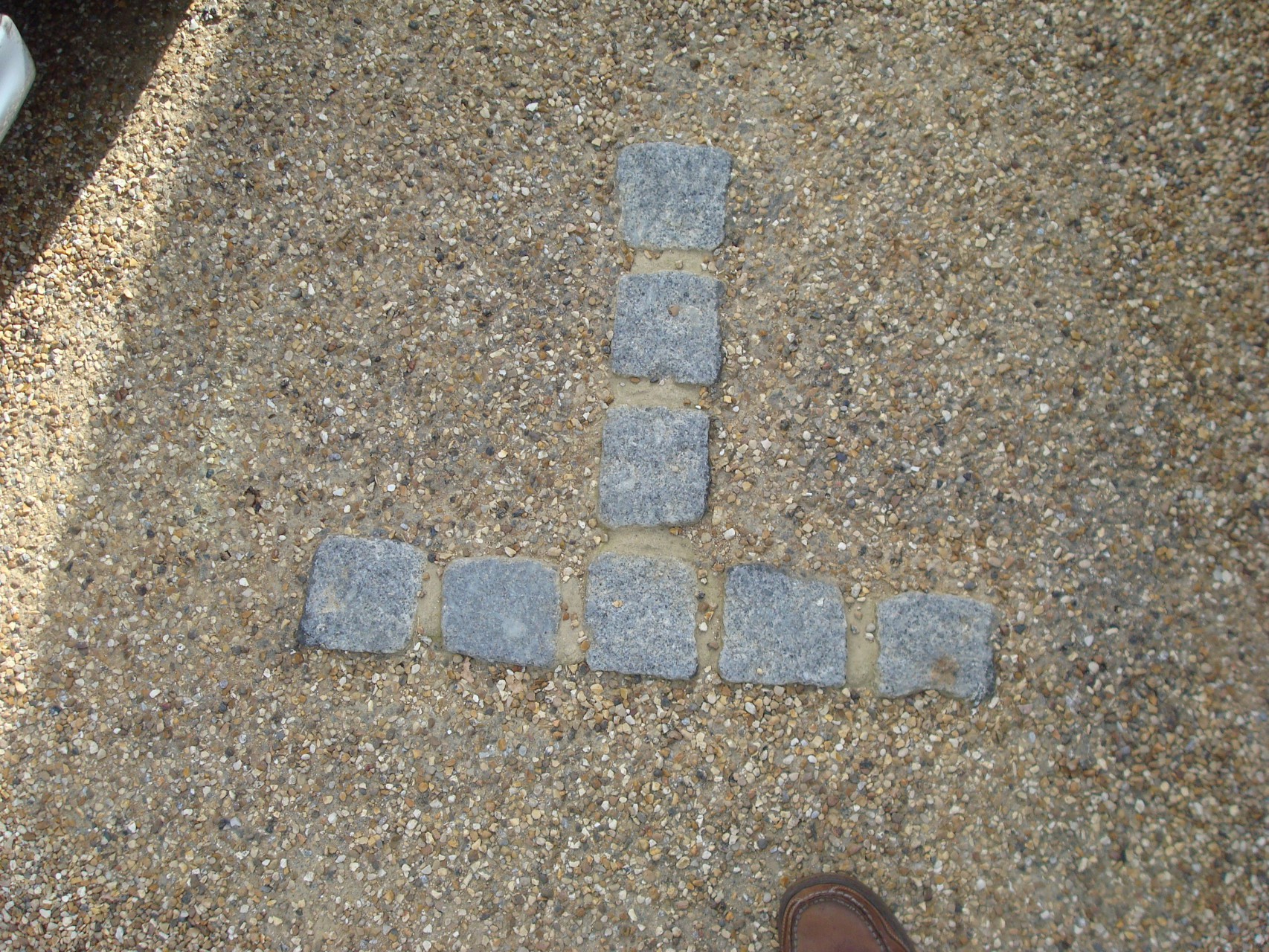 Without fail, my vacation pictures end up with images I can’t identify. Not because they are out of focus, but because of the subject. I blame it on being married to an architect. Let me explain.

A nice young family takes a trip to Disney World with their 4 year old son and 4 month old daughter. With them: the kind and supportive grandparents, enough luggage to make a TSA screener groan, mountains of “necessary” baby gear, two still cameras and a video camera. Yes, I said two still cameras. Why would anyone who was not into photography (as we are not) need two cameras for vacation? Why do we need to look like National Geographic photojournalists embarking on an epic journey? I asked myself that same question. Since I couldn’t answer it, I asked Scott. As I recall the conversation went something like this:

Me: Why do we need to take two cameras to Disney?

Scott: I’m going to take pictures for work, so I need the good camera.

Me: So why can’t we just take them all with the good camera?

Scott: Because I’m using slide film in the good camera.

Scott: Yes, that way the pictures are presentation ready.

And so we traipsed around Disney, schlepping our excessive camera equipment along with the two small children, stroller, and diaper bag. Scott would often pull out the good camera and line up for a shot. Frequently, these shots were thrilling action shots of curbs and trash cans. Frustrated, I asked if he could at least put the kids in the shot too, so we would have some sort of vacation memories. Alas, the answer was a resounding no.

Now I’m no scrapbooker, but I ask you, how do you even begin to scrapbook this? Does this count? They are all neatly labeled.

One might think that this was an isolated incident, but more often than not, Scott is inspired by something in a new location and feels the need to record it for future use. So, our pictures end up looking something like this:

As if that’s not bad enough, it’s apparently contagious. A few years ago, I took a trip to Italy with my mom and aunt, a significant trip for us, as my grandparents were from Italy and none of us has ever been. My wonderful husband, who has also not been to Italy, stayed behind with the kids. Every morning, he would give us a brief history of the architecture we expected to see during the day’s tours. As the trip progressed, I noticed I had been snapping “detail” shots for Scott. Apparently all vacations pictures should include that wire thing that keeps birds from roosting, or something equally unidentifiable.